Michael is a lover of classical music, and especially opera. He saw his first opera at 14 and has now seen 276 different operas, many, of course, several times.

He’s attended performances at scores of opera houses from Baku to Buenos Aires and Tashkent to Tel Aviv. He has heard most of the finest voices of the past half-century including Pavarotti, Domingo, Kauffman, Gedda, Schwarzkopf, Sutherland, Caballe, Netrebko, Jessie Norman, Janet Baker and Victoria de los Angeles.

Michael has written articles on opera and musical subjects for Libretto magazine, Opera Opera and Limelight.

At present, he is preparing a book of opera quotations.

Roughing it at the Bolshoi

Moscow’s Bolshoi Theatre closed its doors some months ago

Though performances still continue at the smaller New Stage, the main building is now enclosed in scaffolding. At a cost of $190 million, the historic theatre is being refurbished. The job will take 18 months they say. 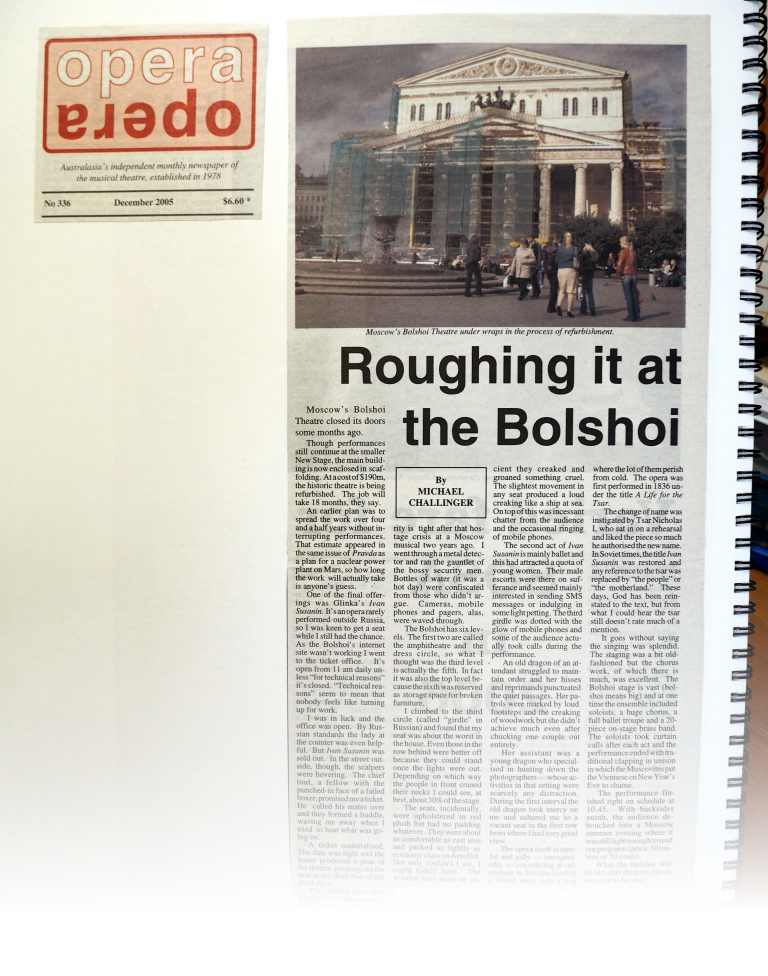 An earlier plan was to spread the work over four and a half years without interrupting performances. The estimate appeared in the same issue of Pravda as a plan for a nuclear power plant on Mars, so how long the work will actually take is anyone’s guess. One of the final offerings was Glinka’s Ivan Susanin. It’s an opera rarely performed outside Russia, so I was keen to get a seat while I still had the chance.  As the Bolshoi’s Internet site wasn’t working I went to the ticket office. It’s open from 11 a.m. unless for ‘technical reasons’ it’s closed. ‘Technical reasons’ seem to mean that nobody feels like turning up for work. 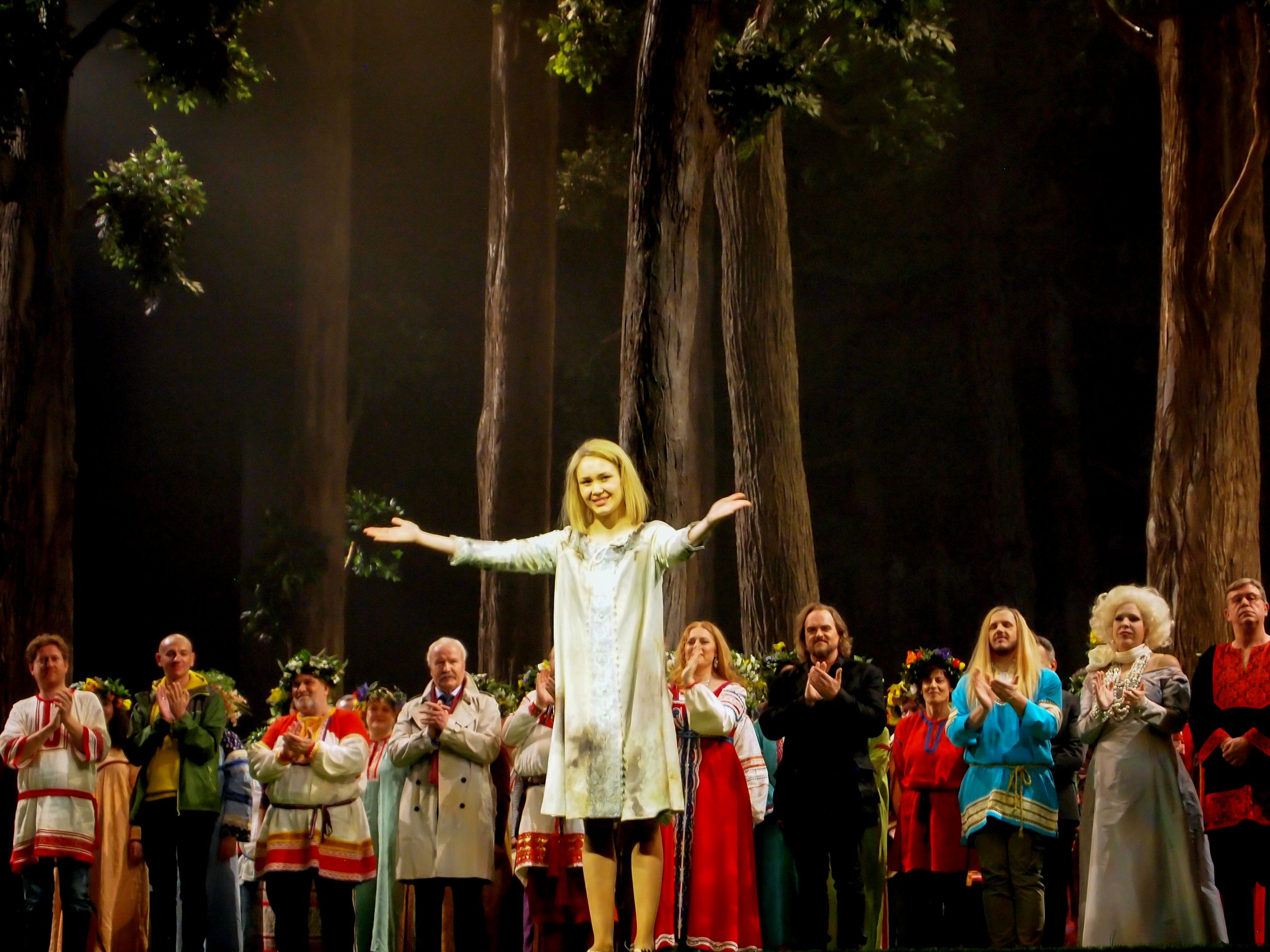 I was in luck and the office was open. By Russian standards the lady at the counter was even helpful. But Ivan Susanin was sold out. In the street outside, though, the scalpers were hovering. The chief tout, a fellow with the punched-in face of a failed boxer, promised me a ticket. He called his mates over and they formed a huddle, waving me away when I tried to hear what was going on.

A ticket materialised. The date was right and the boxer produced a plan of the theatre, pointing out the seat in the third row of the third circle.

The asking price was $40 but I beat him down to $38. It was a rip-off to be sure, but I couldn’t tell by how much as the price printed on the ticket had been scratched out. 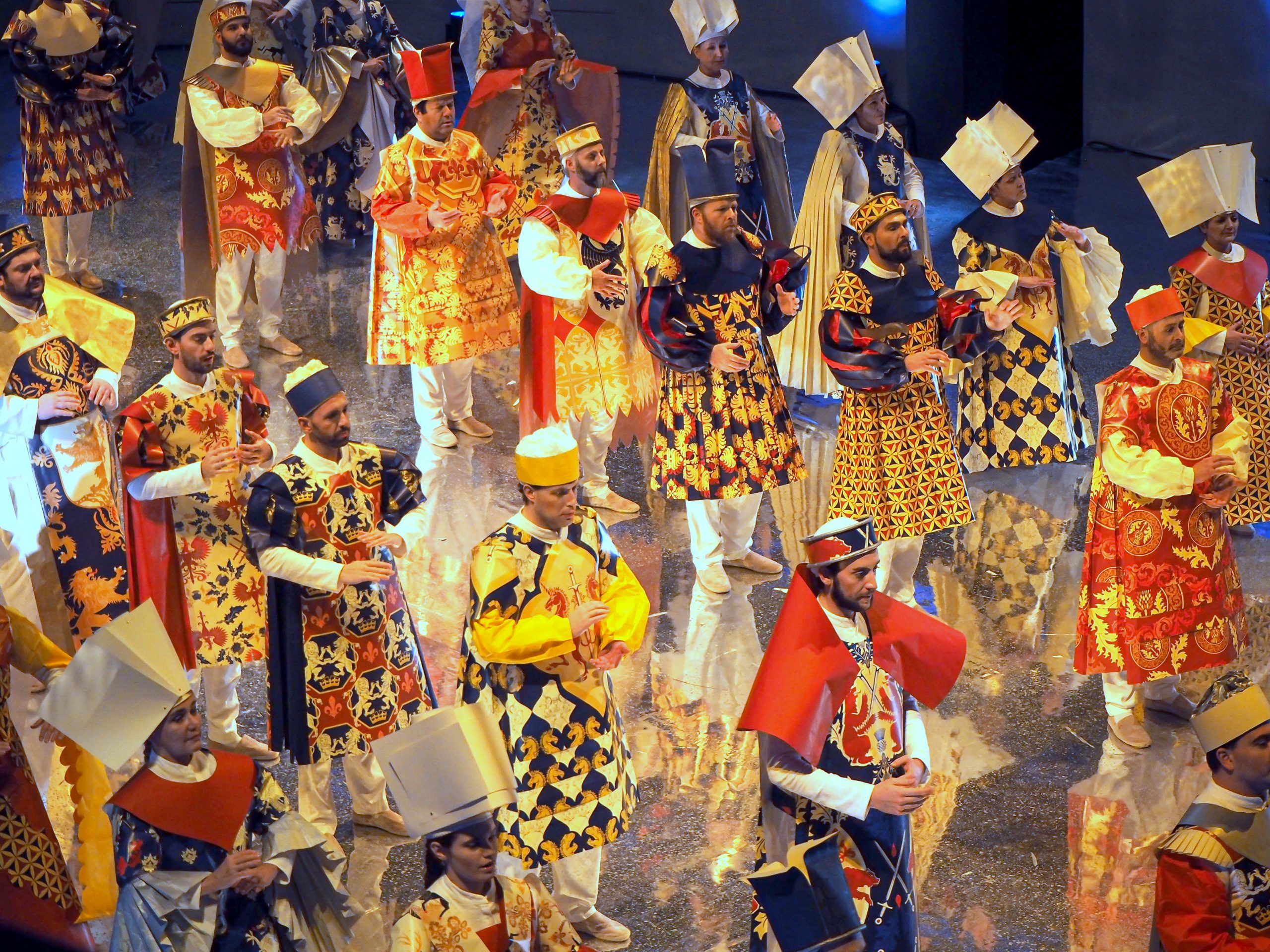 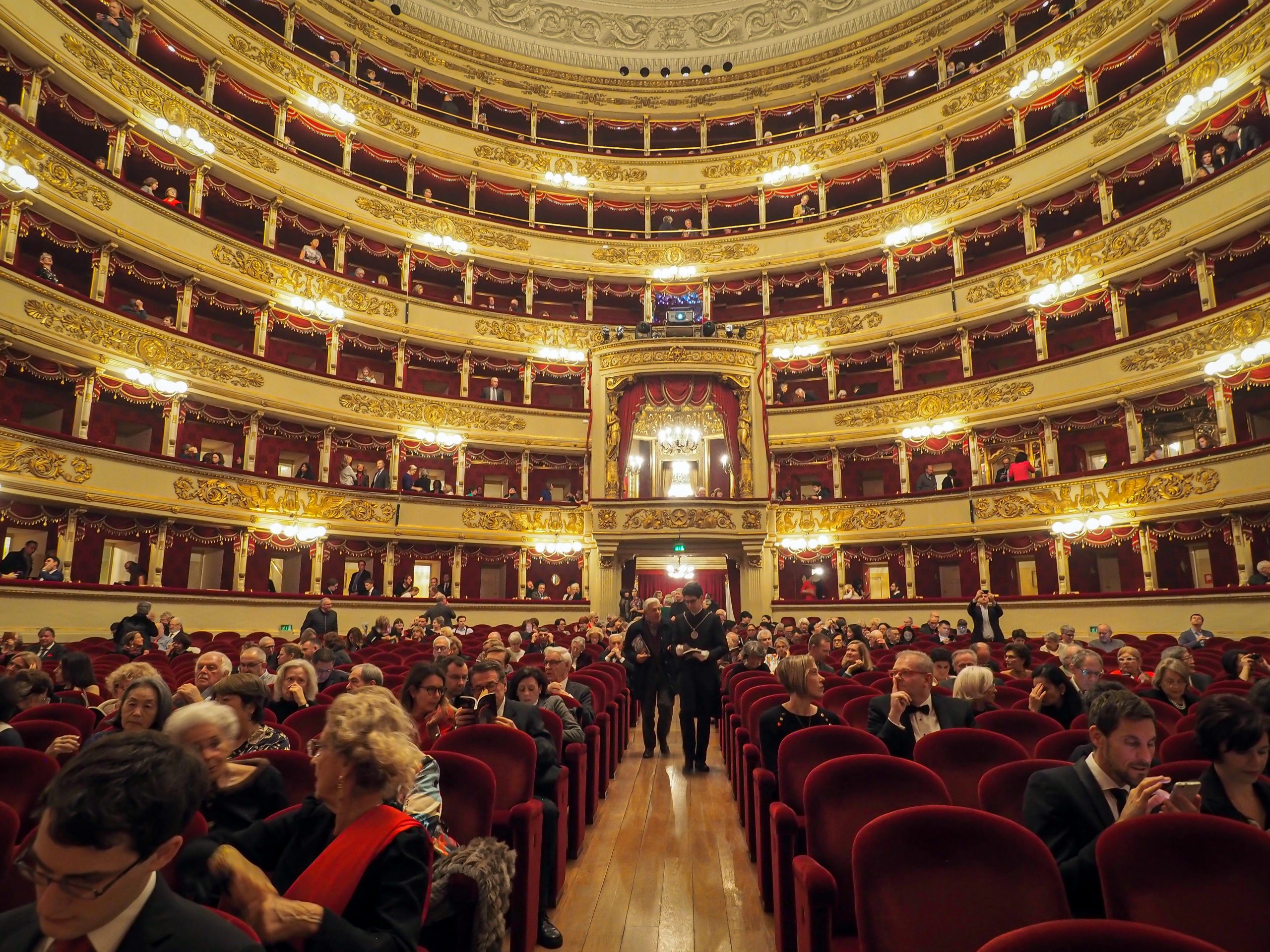 In readiness for the repair works, the front of the Bolshoi was already fenced off with chain wire. Entry on the night was through the side doors, where Mafia types in black suits acted as crowd controllers. Security is tight after that hostage crisis at a Moscow musical two years ago. I went through a metal detector and ran the gauntlet of the bossy security men. Bottles of water (it was a hot day) were confiscated from those who didn’t argue. Cameras, mobile phones and pagers, alas, were waved through.

The Bolshoi has six levels. The first two are called the amphitheatre and the dress circle, so what I thought was the third level is actually the fifth. In fact it was also the top level because the sixth was reserved as storage space for broken furniture.

I climbed to the third circle (called the ‘girdle’ in Russian) and found that my seat was about the worst in the house. Even those in the row behind were better off because they could stand once the lights were out. Depending on which way the people in front craned their necks I could see at best about 30 per cent of the stage. 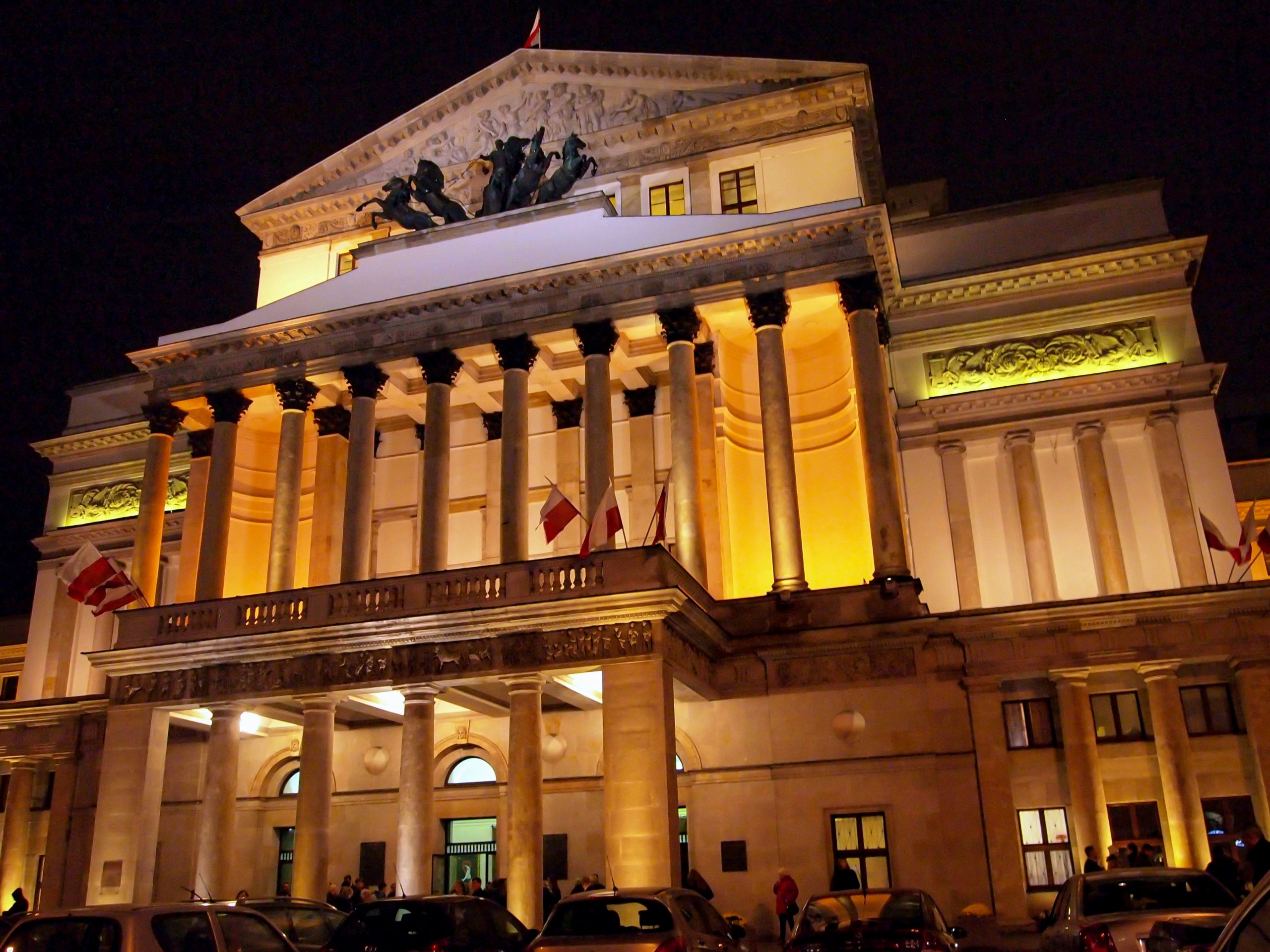 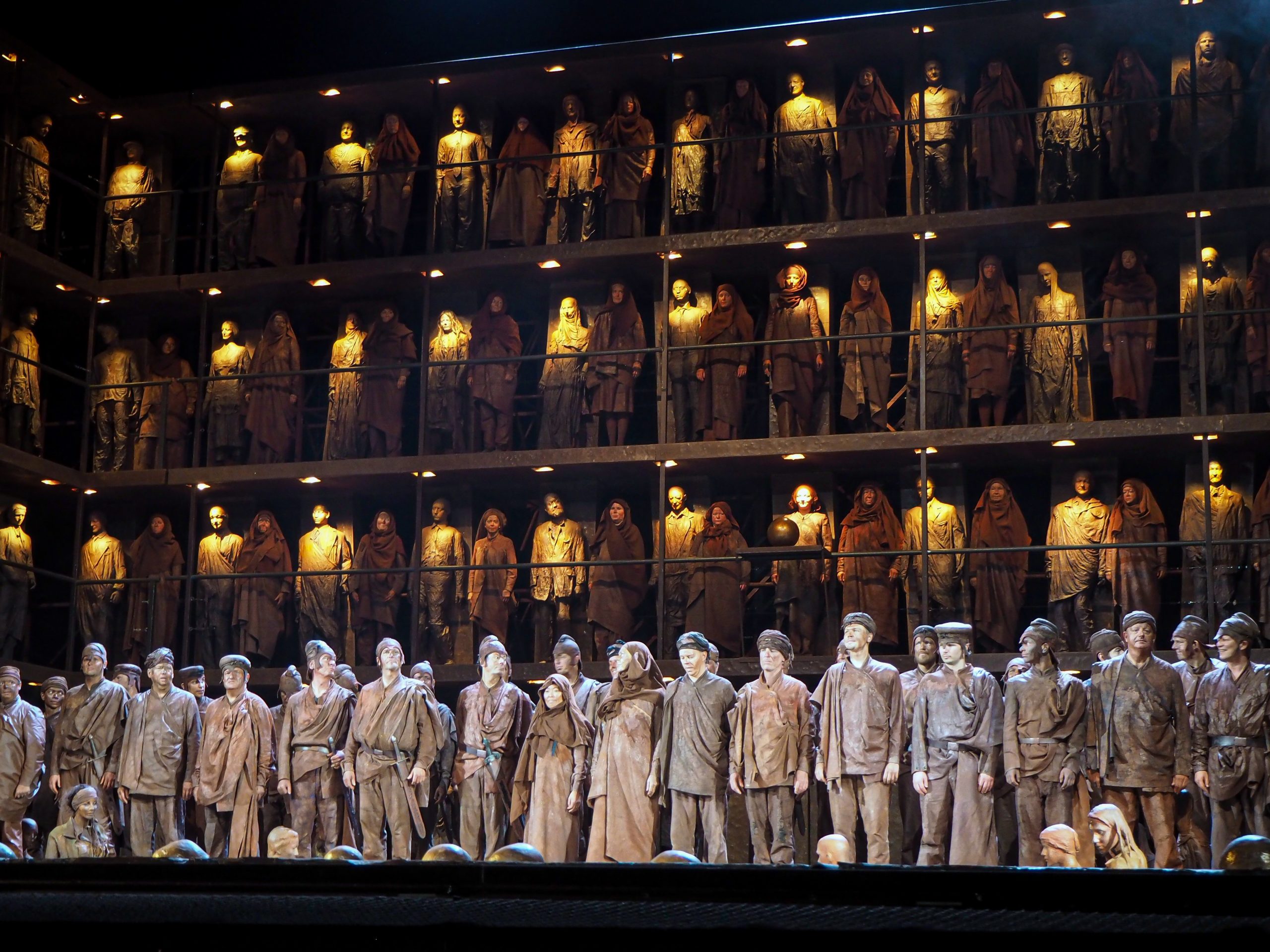 The seats, incidentally, were upholstered in red plush but had no padding whatever. They were about as comfortable as cast-iron and packed as tightly as economy class on Aeroflot. Not only couldn’t I see, I could barely hear. The wooden tiers were so ancient they creaked and groaned something cruel. The slightest movement in any seat produced a loud creaking like a ship at sea. On top of this was incessant chatter from the audience and the occasional ringing of mobile phones.

The second act of Ivan Susanin is mainly ballet and this had attracted a quota of young women. Their male escorts were there on sufferance and seemed mainly interested in sending SMS messages or indulging in some light petting. The third girdle was dotted with the glow of mobile phones and some of the audience actually took calls during the performance.

An old dragon of an attendant struggled to maintain order and her hisses and reprimands punctuated the quiet passages. Her patrols were marked by loud footsteps and the creaking of woodwork but she didn’t achieve much even after chucking one couple out entirely. 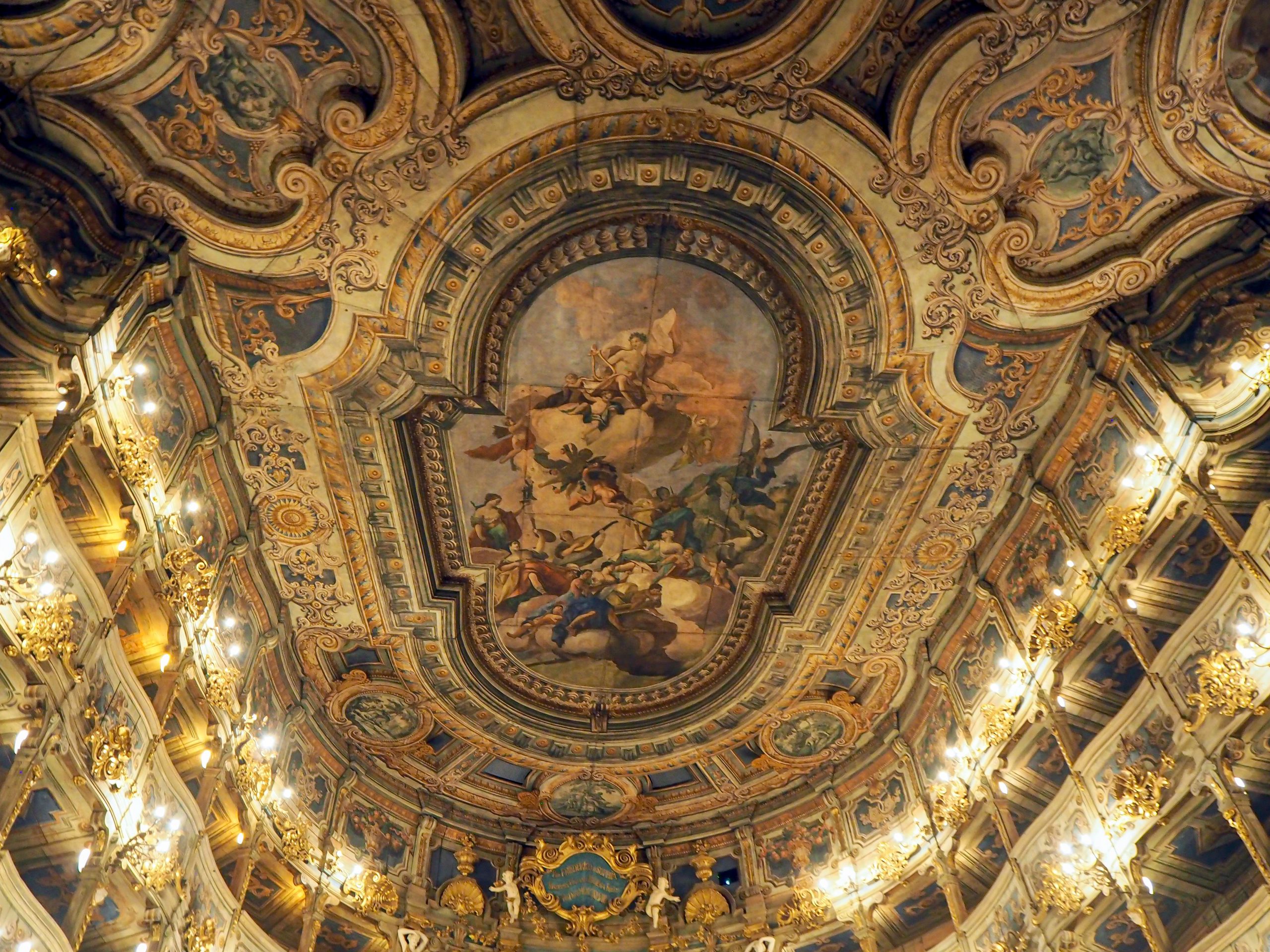 Her assistant was a young dragon who specialised in hunting down the photographers – whose activities in that setting were scarcely any distraction. During the first interval the old dragon took mercy on me and ushered me to a vacant seat in the first row from where I had a very good view.

The opera itself is tuneful and jolly – unexpectedly so considering that it culminates in Susanin leading a Polish army into a bog where the lot of them perish from cold. The opera was first performed in 1836 under the title A life for the Tsar.

The change of name was instigated by Tsar Nicholas I, who sat in on a rehearsal and liked the piece so much he authorised the new name. In Soviet times the title Ivan Susanin was restored and any reference to the tsar was replaced by ‘the people’ or ‘the motherland’. These days, God has been reinstated to the text, but from what I could hear the Tsar still doesn’t rate much of a mention. 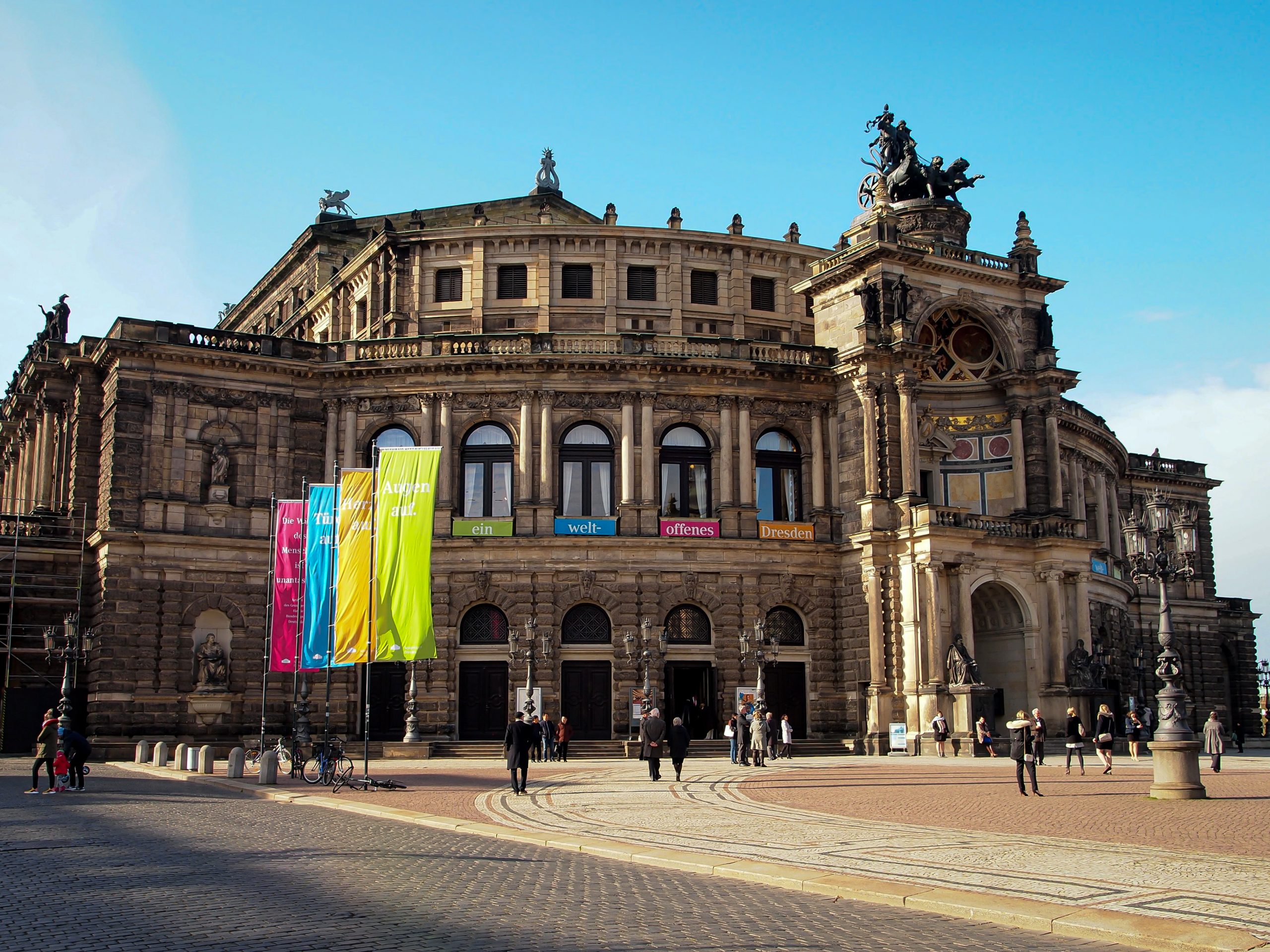 It goes without saying the singing was splendid. The staging was a bit old-fashioned but the chorus work, of which there is much was excellent. The Bolshoi stage is vast (the word ‘bolshoi’ means big) and at one time the ensemble included soloists, a huge chorus, a full ballet troupe and a 20-piece on-stage brass band. The soloists took curtain calls after each act and the performance ended with traditional clapping in unison at which the Muscovites put the Viennese on New Year’s Eve to shame.

The performance finished right on schedule at 10.45. With backsides numb, the audience debouched into a Moscow summer evening where it was still light enough to read our programs (price: 10 roubles or 50 cents).

What the Bolshoi will be like after the renovations remains to be seen. 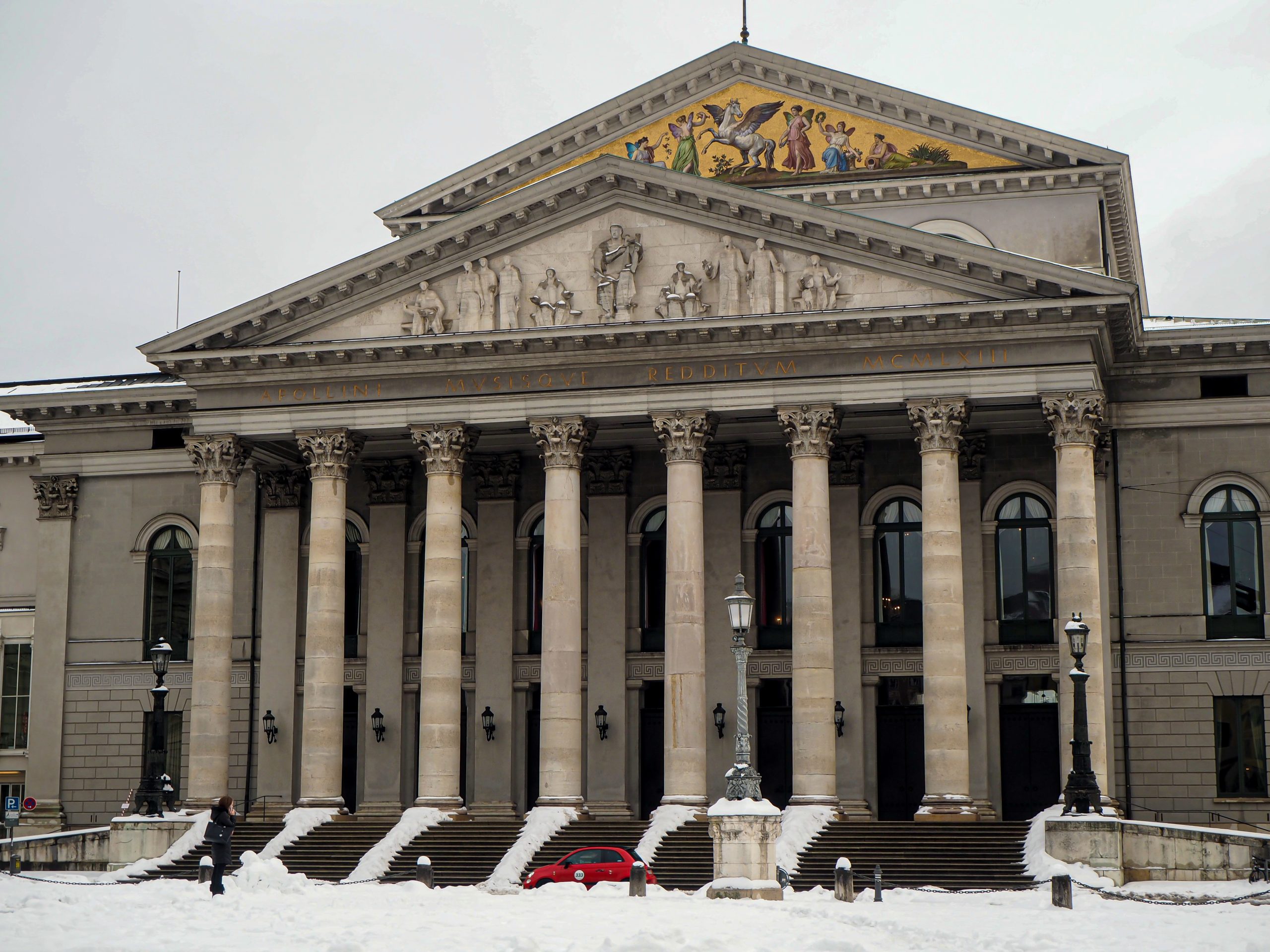