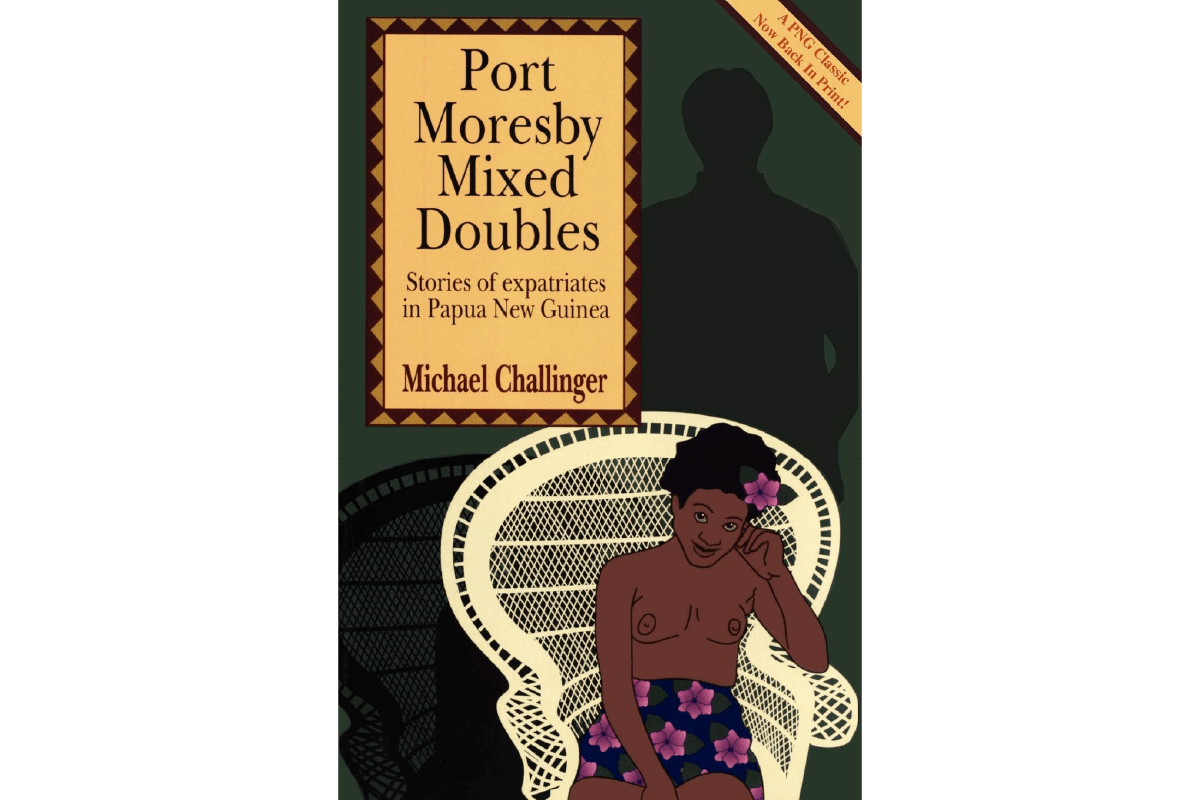 Much has changed in Papua New Guinea in the years following Independence, but much as remained the same. White expatriates still form a rich, privileged but impermanent minority. Few of them have a long-term commitment to the country. The local inhabitants are often relegated to roles as domestic servants, subordinates at work, or as partners in brief sexual flings. Among the expatriates themselves, relations are complicated by boredom, jealousy and self-importance. These highly readable stories range from the tragic to the ribald. They reflect expatriate life in urban PNG and illustrate some of its major preoccupations: insecurity, money, drink, sex. Originally published in 1992, this edition includes a new preface by the author.