Anzacs in Arkhangel: The untold story of Australia and the invasion of Russia 1918-19

Home/Books/Anzacs in Arkhangel: The untold story of Australia and the invasion of Russia 1918-19 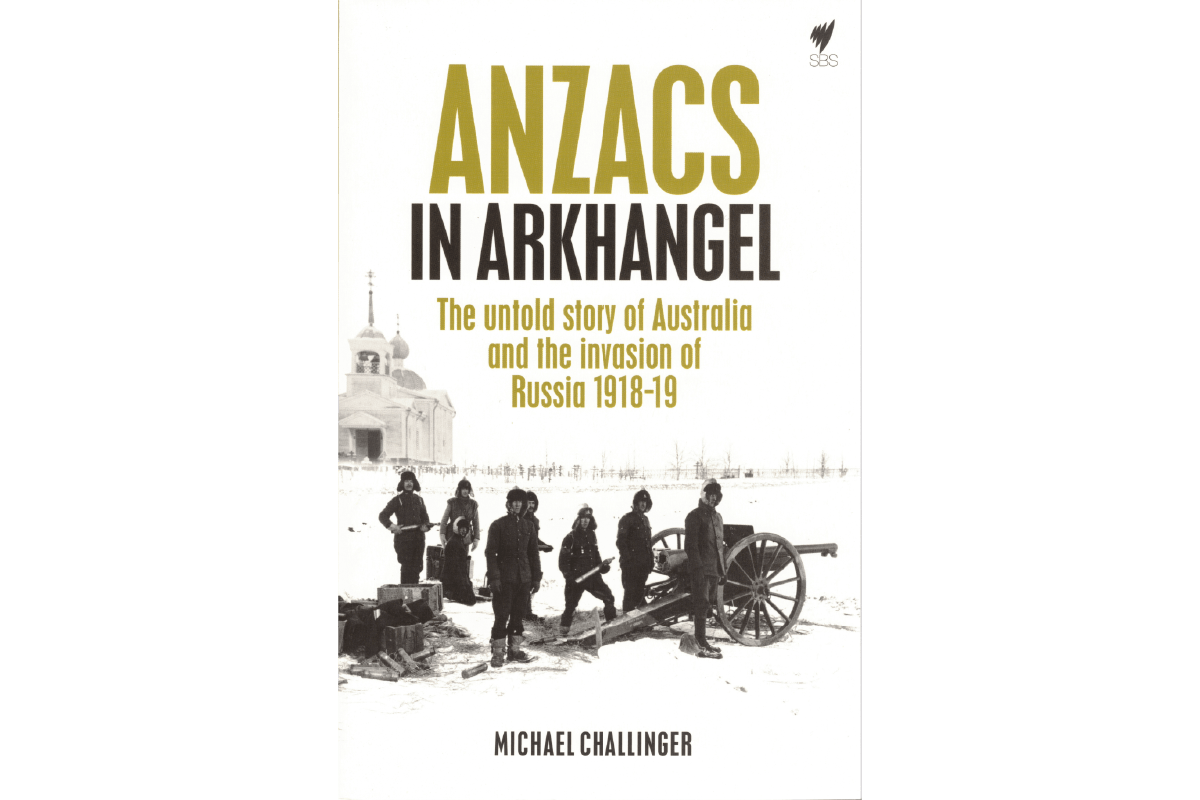 Anzacs in Arkhangel: The untold story of Australia and the invasion of Russia 1918-19

In November 1918, as World War One was coming to a close and soldiers were returning home, a small group of Australian men signed up for more fighting. Yet this time, the enemy was Russian Bolsheviks instead of Germans, and the frontline was the wild and frozen wastelands of far north Russia. With humor and an eye for irony, Michael Challinger tells the story of how this group of 150 Aussies was seconded to help protect the British from a rear guard attack from northern Russia. Stationed in the small town of Arkhangel, the soldiers became embroiled in what was to become the Russian revolution, as they battled not only the Bolsheviks but also extreme cold, hostility from locals, and a 25-kilometer front line. Two of these Australians soldiers went on to win Victoria Crosses and are perhaps our most neglected war heroes. Anzacs in Arkhangel brings Russian history into focus and reveals how easily the First World War could have been lost. It is a fascinating account of part of the Anzac legend that is not so much forgotten as never known.